when i posted the other day on what egyptians want, i was surprised to find out that, at least according to the world values survey, 50% of christians in egypt agreed or agreed strongly that sharia law would be a good idea for egypt! (click for LARGER images):

this holds true for some christians in other middle eastern/south asian countries as well.

in jordan, 34.5% of roman catholics are cool with sharia law:

in iraq, 40% of roman catholics like the sound of sharia law. on the other hand, 100% of orthodox and other christians were NOT ok with it. (mind you, the numbers are small.)

and in saudi arabia, 93.3% of the (15) christians surveyed really like the idea. there was one hold-out (there’s always one!):

like i said, all of this really came as a… 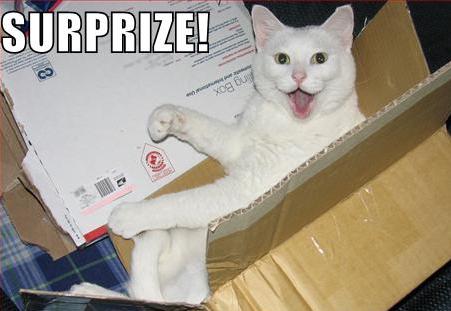