vasilis asked a good set of questions the other day:

“I wonder, doesn’t immigration break apart the extended family into nuclear family fragments? Does anyone actually bring along all 52 first cousins with them, along with spouses, children, parents etc? Of course ‘familismo’ values will be carried over the border, but to what degree can they be instilled in the next generation in the absence of all these people in their daily lives?”

now that i’ve thought about it a bit, though, i wonder if the picture he paints isn’t one that was more true of 20+ years ago than it is today in our über-connected world. i mean, i can follow in real time how my 12 year-old first cousin-once-removed’s gymnastics competition is going — or commiserate with her on how horrible her school lunch was today — and she lives in a different country! i can keep in touch with her and her brother and all my other cousins’ kids in a way i couldn’t do with their parents. back in the day, it was the odd phone call and even (omg) letters. now it’s email, facebook and txt messaging. instant gratification for the familist! (~_^)

and anyway, we’ve seen that both italian-americans and r.c. irish-americans are more familistic than anglo-americans, and … how long have they been in the country now? how long does this assimilation business take anyway?

assmiliation? pshaw. here from “Who is to blame for fractured Britain?” published last year in the telegraph:

“What ruined our community and the personality of our neighbourhood were the young Eastern Europeans who poured in from 2004 onwards. I am not criticising the character of these young migrants. They were generally hardworking, eager and ambitious. But they arrived all at once in large numbers and, most significantly, had zero interest in integrating. They lived and socialised exclusively together, watched Polish television channels via their satellite dishes, chatted to family back home for free on Skype, set up Polish shops to sell Polish food, newspapers and books, and they learnt only as much English as they had to. Seeing shop after little shop put up the words Polski sklep marked the end of the village I knew.”

mexicans in the u.s. don’t even need satellite television. they’ve got univision which is available on cable. any idiota can hook it up. i don’t know how much mexicans/hispanics in the u.s. use facebook, or if they’re all still on myspace, but they’ve (nearly) all got cellphones afaict and, i’m sure, can txt pretty easily to family members back home in mexico/wherever.

nope. i have a bad feeling that modern communications — not to mention the ease of travel nowadays — prolly lends itself to greater opportunities for immigrants to practice familism if they want than ever before. i know i can.

(note: comments do not require an email. boo scary!) 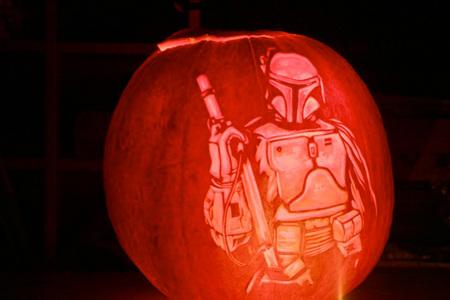 Diversity may be fatal, says new government health study – “[P]eople suffer less cancer and heart disease when they live among their racial or ethnic peers.” – via mangan’s.

If Smart Is the Norm, Stupidity Gets More Interesting – “Human intelligence varies.” – you don’t say?! (it’s in the nyt, believe it or not!)

A detour through Europe? – “The lithic technology of southwestern France (c. 22,000-17,000 BP) strangely resembles that of the first paleo-Amerindians (c. 12,000). Some people speculate that early Europeans reached North America by crossing the Atlantic. The truth is even more incredible. Early Europeans spread eastward and became the ancestors not only of the Amerindians but also of East Asians.” – from peter frost.

Secular change in the B/W IQ gap (in the US) – from chuck. see also steve sailer.

Penis size and infant mortality – from the autistic nerdling epigone.

Placebo effect may be ‘down to genes’ – “Those with a particular version of the COMT gene saw an improvement in their health after placebo acupuncture.”

The Evolution of Female Bisexuality – from jayman.

Pitch Perfect: It’s All In The Genes” – maybe/prolly. see also you, too, can have perfect pitch!

Hispanic Bio-Diversity: A Primer – from nelson.

Epigenetic inheritance is a wild goose chase – “Epigenetics matters, but not between generations.”

Who Would Win in a Fight: a Modern Human or a Neanderthal? – “We beat them at evolution. But what about fisticuffs?”

The Island Where People Forget to Die – “[P]eople on Ikaria were, in fact, reaching the age of 90 at two and a half times the rate Americans do. (Ikarian men in particular are nearly four times as likely as their American counterparts to reach 90, often in better health.) But more than that, they were also living about 8 to 10 years longer before succumbing to cancers and cardiovascular disease, and they suffered less depression and about a quarter the rate of dementia.”

bonus bonus bonus: New study sheds light on how and when vision evolved – “Opsins, the light-sensitive proteins key to vision, may have evolved earlier and undergone fewer genetic changes than previously believed….”

(note: comments do not require an email. intelligent bird.) 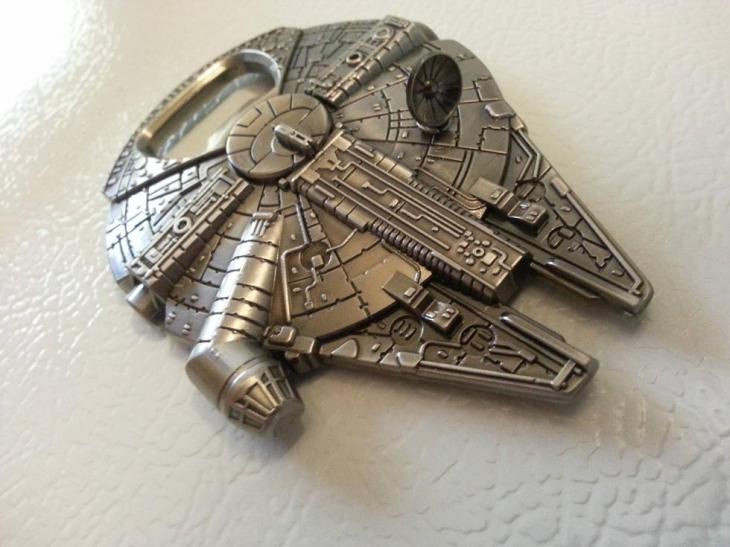 you’ve seen these sorts of numbers before, but … just a reminder. from the daily mail:

“A quarter of all babies born in the UK are the children of immigrants as mothers from Poland, India and Pakistan give birth in record numbers”

“Almost a quarter of babies born in the UK are children of immigrants, according to latest statistics.

“Polish women who live in the UK gave birth to around 23,000 children last year.

“Women from Pakistan had 19,200 babies in the same period and Indian women gave birth to 15,500 children.

“Four in 10 children born to immigrant mothers were born in London.

“Half were born in other parts of England, and one in 10 were born in Wales, Scotland and Northern Ireland combined.

“The ONS said fertility rates for non-UK born women are higher than those born in the UK….” 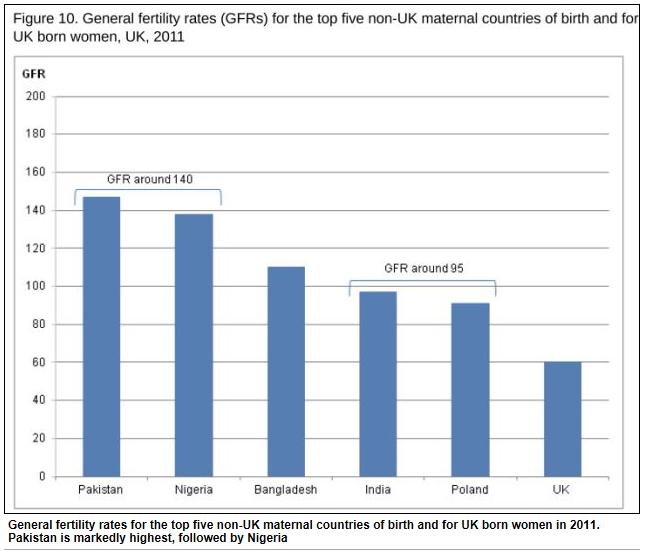 and, of course, all these data are only tracking immigrant women BORN abroad — there are also plenty of pakistani, polish, etc., women in the u.k. that were born IN the u.k. now having babies as well.

(note: comments do not require an email. too many people.)