well, obviously, a helluva lot of them wanted mubarak out. they’ve got that, so now what?

taking a look @the world values survey, most of them prolly do NOT want another strong leader. they’ve had enough of that. in the 2008 survey, 84% thought having a strong leader was bad or very bad (click on charts for LARGER views):

they’d much rather have the military in charge (handy that since that’s what they’ve got for now) — 56.6% of them thought in ’08 that military rule was fairly or very good:

and that very much includes free elections (good luck with that, egyptians!):

but … just ’cause someone uses fb and twitter doesn’t mean that they think and feel just like you (we) do. nuh-uh!

no. most egyptians think that the cultural invasion of their country by the west is a serious or very serious problem — and that included 86.1% of people between the ages of 15-29 in 2000:

according to a more recent pew survey, 85% of muslims in egypt (ca. 90% of egyptians are muslim) think islam’s influence on politics is just swell:

those sentiments don’t seem to have changed much over the last decade — from pew again:

the thing is, more egyptians prolly think and feel closer to how this egyptian lady thinks and feels…

…than they do to these egyptians folks…

bonus: a couple of coptic women from the past in hijab – 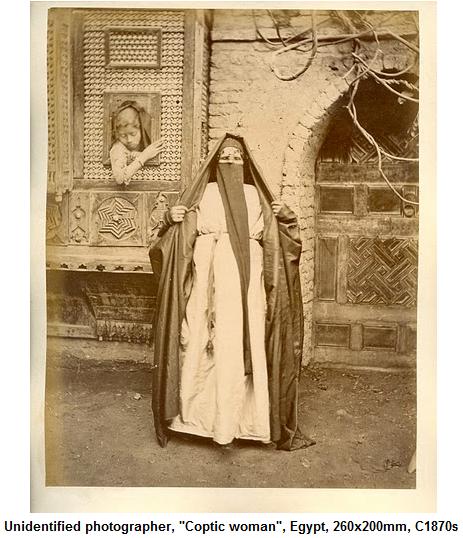 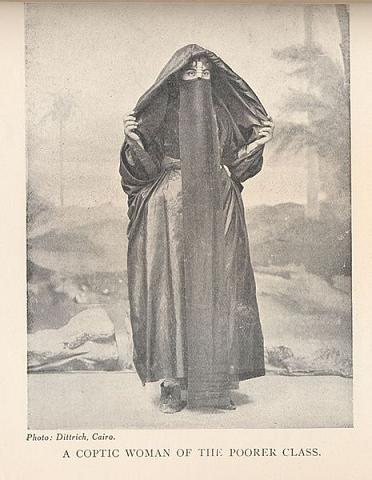