Actions and personality, east and west – “Cultural differences are evident very deep in the brain, challenging a commonsense notion that culture is skin deep.”

Language like people came out of Africa – “All languages stem from the same source, claim scientists, after tracing origins of speech to sub-Saharan Africa around 150,000 years ago.”

creating civilization as we f*cking know it! (in this case, the internet.)

whites in amerca care about space exploration more than blacks or people of other races:

and black women in america care least about space exploration:

uhura was either a complete figment of some hollywood writer’s imagination or another exception that proves the rule. (~_^)

people recently arrived in this country aren’t too keen on space exploration either:

nor are stooopid democrats (i know, that’s redundant):

is it any wonder that nasa staff still look like this? (not that there’s anything wrong with that!): 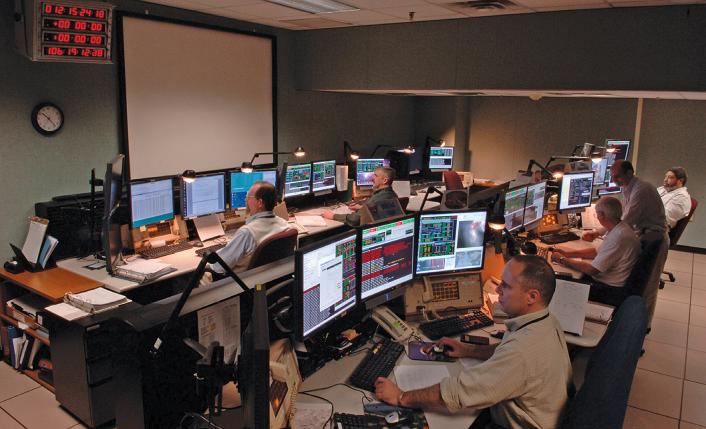