i’d always read that osama was a saudi, but he wasn’t!

his father, mohammed bin awad bin laden, was orginally from yemen and his mother, hamida al-attas, née alia ghanem, was from syria (and, possibly, from an alawite family, like the assads).

so, osama was obviously an arab, but not a saudi arab.

the bin ladens are hadhrami people from the hadhramaut region of yemen:

“The family traces its origins to a poor, uneducated Hadhrami named Awad bin Laden, a Kendah tribesman from the village of Al Rubat, in the Wadi Doan in the Tarim Valley, Hadramout governorate, Yemen. He died in 1919. His son was Mohammed bin Awad bin Laden (died 1967). Mohammed bin Laden was a native of the Shafi`i (Sunni) Hadhramaut coast in southern Yemen and emigrated to Saudi Arabia prior to World War I. He set up a construction company and came to Abdul Aziz ibn Saud’s attention through construction projects, later being awarded contracts for major renovations at Mecca, where he made his initial fortune from exclusive rights to all mosque and other religious building construction not only in Saudi Arabia, but as far as Ibn Saud’s influence reached. Until his death, Mohammed bin Awad bin Laden had exclusive control over restorations at the Al-Aqsa Mosque in Jerusalem. Soon the bin Laden corporate network extended far beyond construction sites.” [wikipedia]

here’s where al rubat is, where the bin ladens were originally from:

“Teens Don’t Know Who Osama Bin Laden Is, According to Yahoo! Search Trends”

“However, it seems teens ages 13-17 were seeking more information as they made up 66% of searches for ‘who is osama bin laden?'”

make sure that secret compound has telephone and internet connection (but use discreetly, of course):

“Based on intelligence received a few months ago, the operation took weeks to organize. The mansion in Abbottabad attracted the attention of agents, according to wire reports, because it was substantially larger than nearby dwellings, unusually well-fortified, and lacking internet or phone service despite an assessed value of more than $1m.”

also, this is kinda amusing: 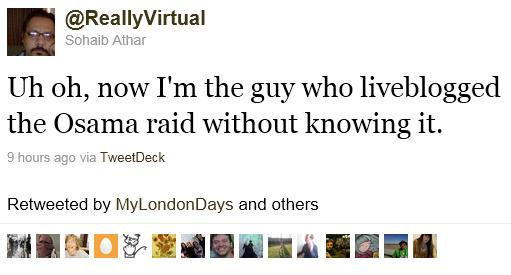 that’s it. i’m movin’ to wisconsin! the state in the union with the best (imho) bars-to-grocery stores ratio. who needs food anyway?! (except for cheese, of course.) (click on image for LARGER version. source.)

guess that explains why wisconsin is (apparently) our national champion in binge drinking (source): 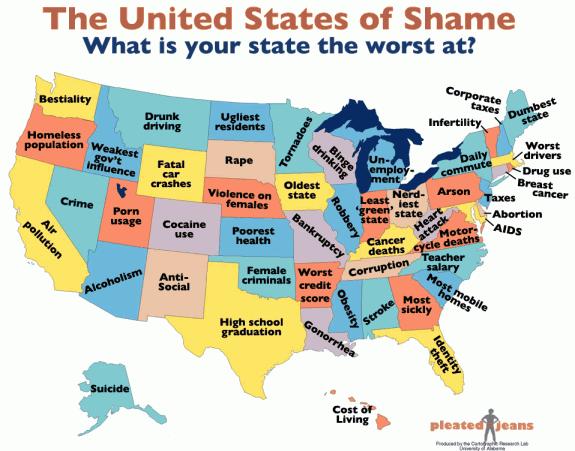 (*hbd chick stirs up a pitcher of long-island ice-tea*)

via not exactly rocket science: