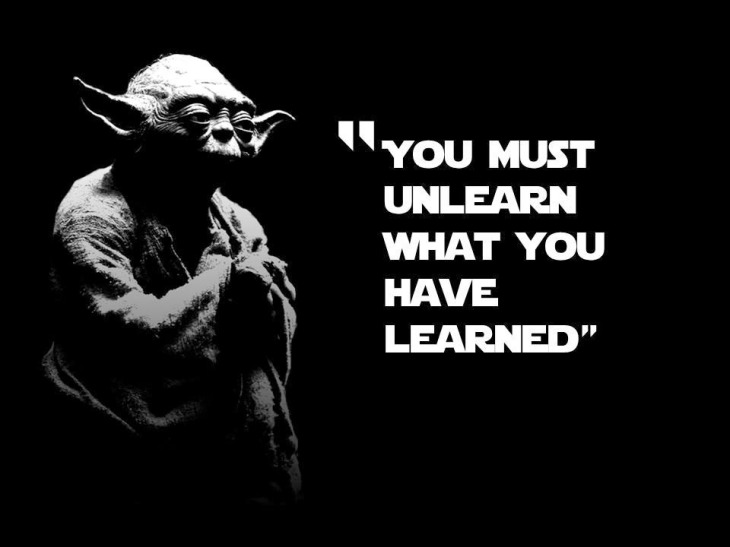 i just came into the hbd chick command center here, and the light wasn’t working and there was no power getting to my computer from the electrical outlet. so i thought…hmmm, must’ve blown a circuit breaker for some reason (although to be honest i couldn’t imagine why that should’ve been the case).

but that wasn’t the explanation. what had in fact happened was that 1) the light bulb had died AND 2) the power strip that my laptop’s plugged into had failed (long story).

what’re the odds of those two things happening just at the same time? i dunno, but i’m guessing on the high side. it still seems waaay more likely to me that it should’ve been the circuit, even though i know better now.

lessons? sometimes the most parsimonious explanation isn’t the right one. and hands-on investigation is probably a good idea.

sorry for getting all epistemological on you. won’t happen again!