canadien photographer françois brunelle has a neat project/exhibit/book going called I’m Not a Look-Alike! in which he photographs pairs of people who look alike but who are not relatives — at least not as far as they are aware.

i love these two men from munich:

it would be sooo cool to check these people’s genomes out to see if they are crypto cousins or not. i betcha many of them are! especially the individuals from the same areas.

many of brunelle’s subjects seem to be from montreal/quebec, and since the number of founding french canadians was so small (ca. 6000), it’s not surprising that there should be a lot of doppelgangers in that population, since they really ARE all (relatively speaking) closely related! here are a pair of doppelgangers from montreal: 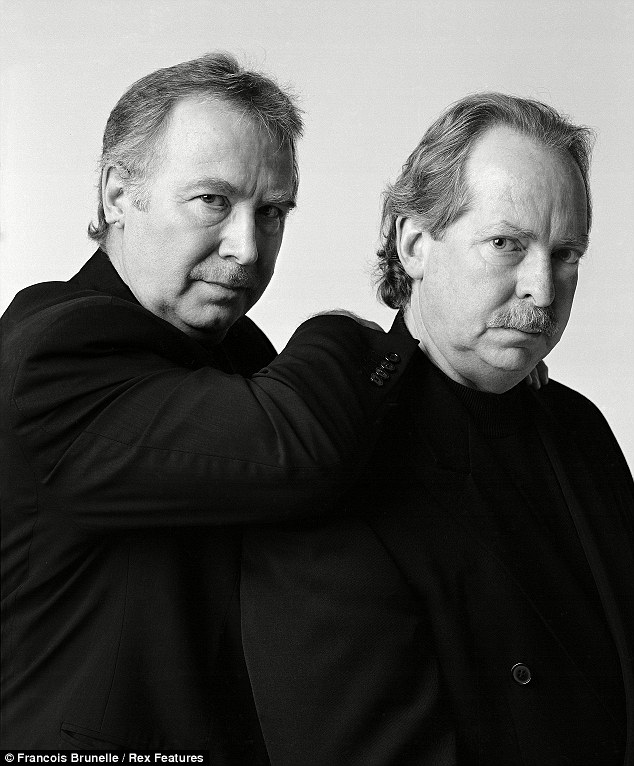 (jayman posted a couple of links here on the blog once to two french-american politicians, one in canada and one in new england, who look very much alike, but i can’t find his comment now. dr*t! jayman…?)

(note: comments do not require an email. doppelgangers.)