well, it’s super bowl sunday again! time for lots of pizza & beer, really expensive tv commercials, and for hbd chick to wonder why. why, why, WHY?! why are you all watching a bunch of grown men running around after a ball? (~_^) speaking as an outsider (i.e. not a sports fan), it all looks really weird. (and it might just be w.e.i.r.d. see below.)

srsly. i really don’t get it. i mean, i can sort-of understand people who play sports (although i’ve never been interested in that myself), and i can sort-of get wanting to see a top athlete(s) do their amazing thing — like watching usain bolt sprint at super-human speeds — occasionally. like once. or maybe twice. but every week? or multiple times a week? i’m sorry, but i just don’t understand the whole spectator thing.

last year i wondered why people root for local professional sports teams even though most of the players aren’t local. (why the loyalty?) several readers (and fellow twitter-heads) attempted to explain it to me — thanks for that! (^_^) but, to be honest, i still don’t get it. (don’t worry. it’s not something i lose sleep over anymore.)

this year, i thought i’d see if i could find out who sports fans are. (fans of professional sports.) maybe that’ll shed some light on my whole “why sports?” question. lots of info out there on this very topic. here’s some of it…

hmmmm. well, i don’t play (or like to play) golf. maybe that explains why i’ve never watched a super bowl game. (~_^) (in fact, i think i’ve only ever seen one *full* american football game.)

from the atlantic, here’re some stats on the fanbases of other sports: 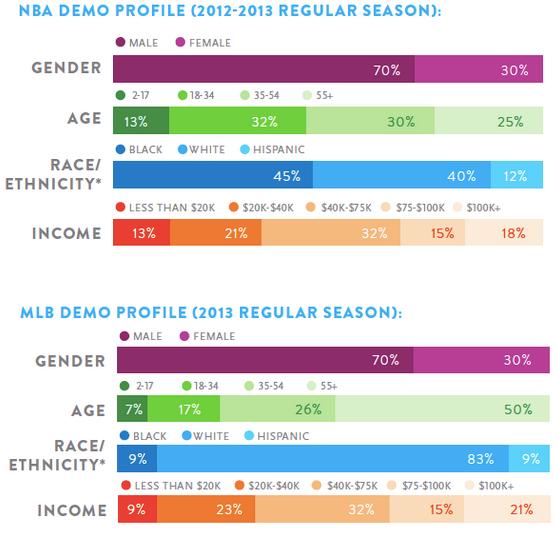 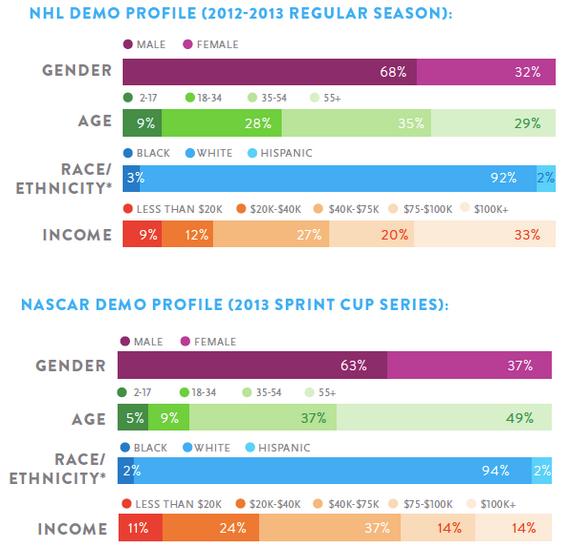 so, sports fans — mostly men (no surprise there), very white (except for in basketball), and football and hockey attract the whitest and wealthiest fans (those two attributes are, perhaps, not unrelated).

from vox, here are some possible american nations maps for jayman (~_^)…

the fanbases of football teams: 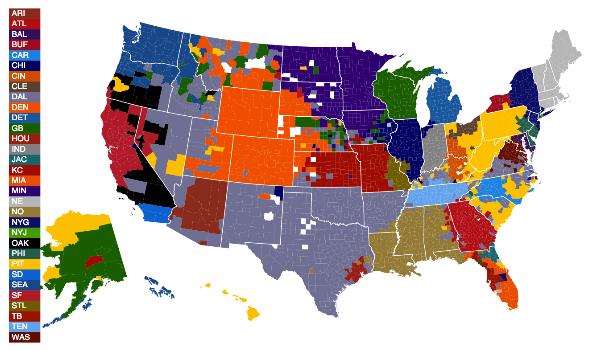 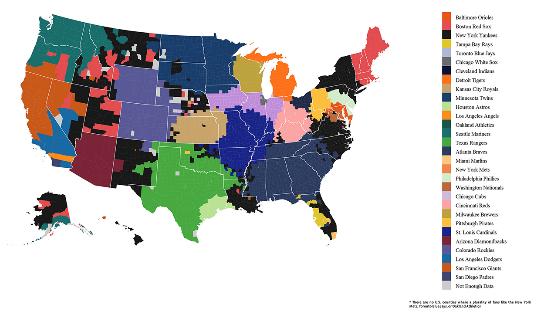 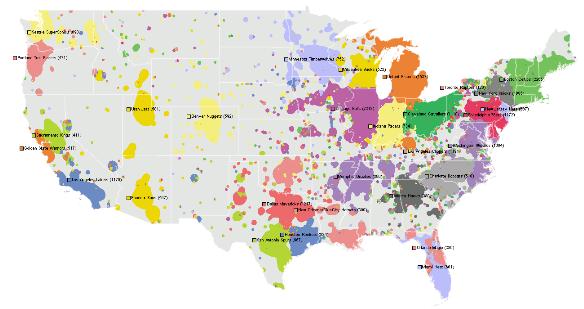 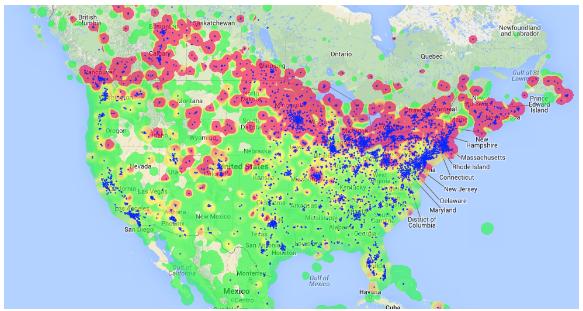 jumping over to europe for a sec, here again from vox, a map of the percentages of football (soccer) fans attending professional matches. i hope that at this point i don’t have to draw the hajnal line for you (~_^): 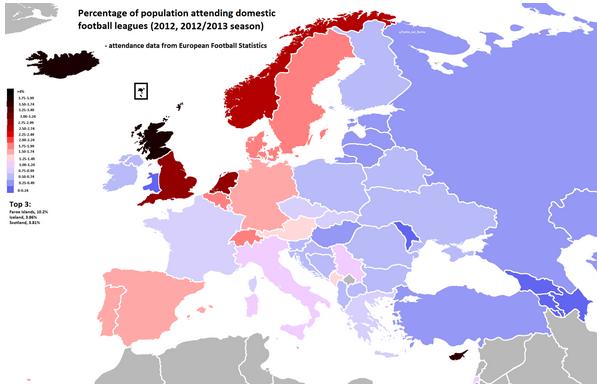 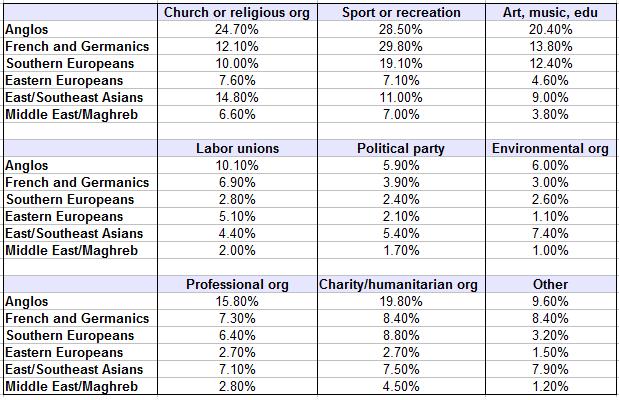 sorry i don’t have any data here for sports fans in the rest of the world. ‘fraid i’ve exhausted my limited interest in sports for this year. more next february! (^_^)

(note: comments do not require an email. or a golf handicap!)