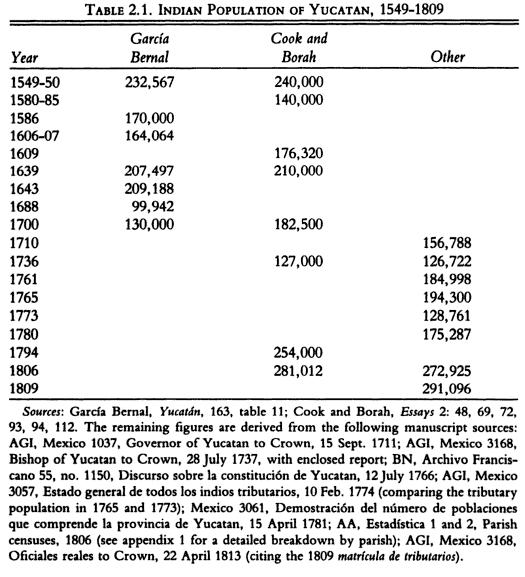 i thought i could combine these numbers with restall’s info on mayan family/mating patterns, which are based upon census and testamentary records, and see, maybe, just how close the mating patterns were amongst the colonial maya. here’s what restall had to say:

you had to marry outside your patronym group, and it’s likely that a good number of marriages were between maternal cousins (i know – i haven’t posted about this yet – sorry!). it was probably the preferred form of marriage anyway, although that doesn’t mean that everyone married a maternal cousin.

how many individuals are typically of reproductive age in any given society? were in colonial maya society? i have no idea. let’s assume — and this probably wasn’t true — but let’s assume that they had a stable population — not expanding, not contracting (just for the sake of argument). if we divy up the population’s age cohorts by five — 0-5, 5-10, 10-15, etc. — going up to, let’s say, age 70, we’ve got 21.4% of the population in the 10-25 marrying age range. (the colonial maya weren’t polygamous, btw — the pre-columbian aztecs were though.)

and chances are, people would’ve married one of their maternal cousins anyway.

colonial yucatec maya marriage patterns, over a three-hundred or so year period (1550-1850), were probably either quite inbred and/or very endogamous.

(note: comments do not require an email. yucatec maya gentleman. (^_^) )